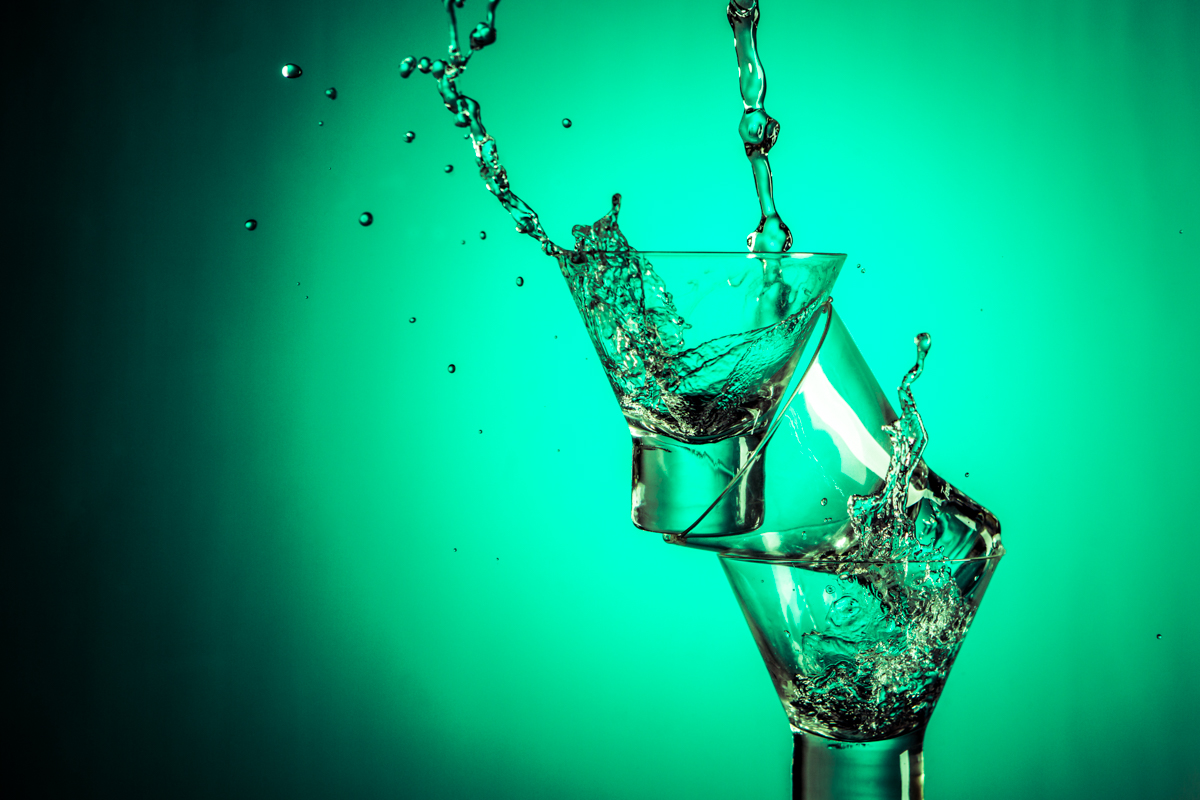 I have always been fascinated by capturing slices of time. It’s a huge reason I became a photographer. There are many methods to stop motion in photography and one of them that hold special interest for me in… Read More

When Darren Wong, the genius behind bringing Raindrop Cake to life in the US and I first met about shooting Raindrop Cake, my immediate thought was how to approach an object that can be translucent, opaque and completely… Read More

This is a portrait I shot of my son, Milo.  I used just one small rectangular soft box with a grid placed about 3 feet further from camera than the subject and aimed at about 40deg towards camera from parallel… Read More

There was a need for a couple of shots of two prototype Absolut bottles for a pitch. Below are the two shots I created and how. This first image is a limited edition bottle for the holidays.  They… Read More 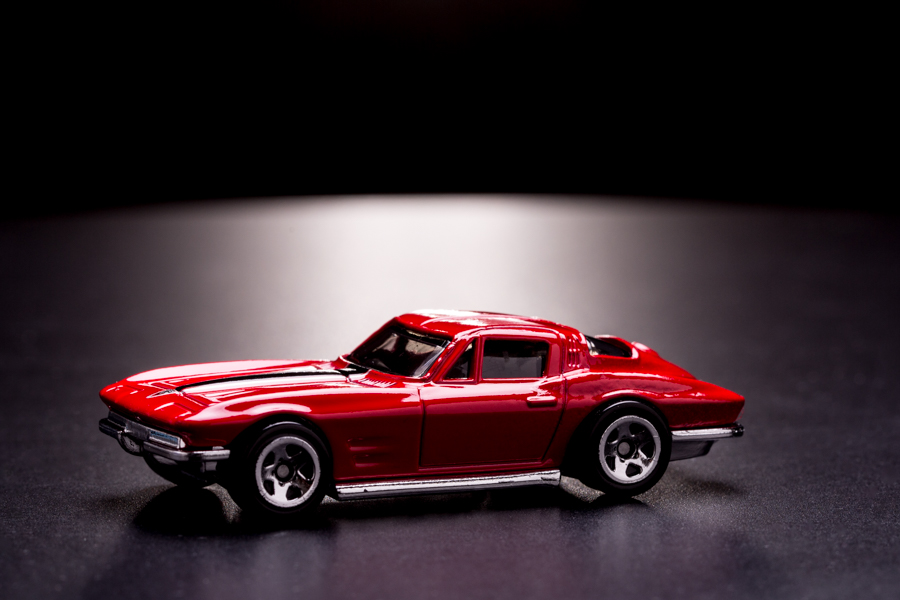 Had a friend ask me to try out “fancy car” lighting on some toy cars.  Went with a two light setup on a small black IKEA side table. The first light was camera right and above the subject… Read More